Getting to the Riofrío Forest

Madrid-Villalba-La Granja-Riofrío: A-6 to Villalba. M-601 to the Royal Site of La Granja de

From Segovia: La Granja-Segovia-Riofrío: CL-601 to Segovia. SG-724 to Riofrío

This estate was owned by the Marquis of Paredes and rented out to Philip V and his second wife, Elisabeth Farnese, as a hunting lodge. Upon the death of the king in 1746, his widowed queen decided to buy the estate and build a palace here for a number of reasons; to be the queen of her own castle once she left the court or to provide her youngest son, Luis, with his own country retreat.

The queen's secretary, the marquis Annibale Scotti, was her chief adviser on the matter. His passion for architecture and dissatisfaction with Sachetti's work at the Royal Palace of Madrid led to the creation of a corrected, albeit somewhat smaller, version of the Madrid palace. The architect was Vigilio Rabaglio, who was doubtlessly influenced by Bonavía and of course by Scotti. Construction began in 1751 and was completed in 1762, but the ascension of Charles III to the Spanish throne saw his mother, Elisabeth Farnese, return to an important position at court and she quickly lost interest in this palace and never even lived here. It was incorporated into the Royal Estate under Charles III after the death of Elisabeth Farnese in 1766.

As such, during the 18th and 19th century, the palace was only ever used as a hunting lodge. In the second half of the 19th century, members of the royal family would stay here for short periods and it was used most by the King consort Francis of Assisi, and by Alfonso XII after the death of his wife. The current decor and furnishings correspond to this era. 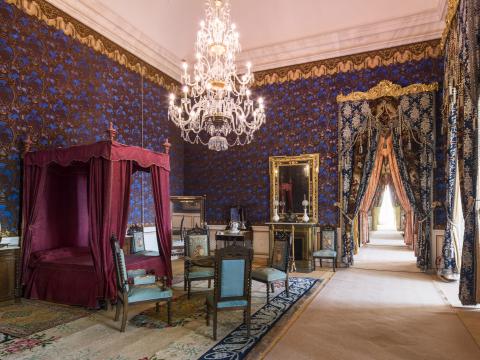 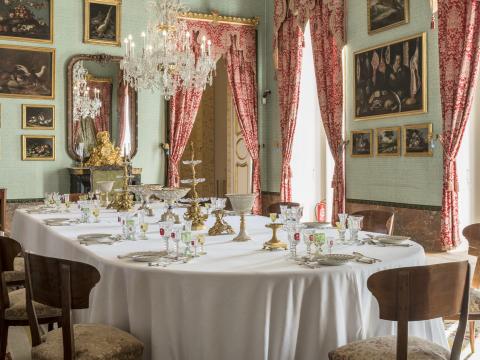 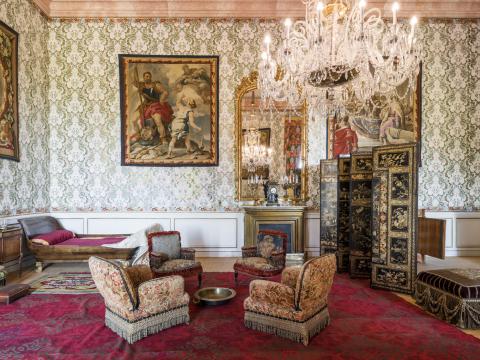 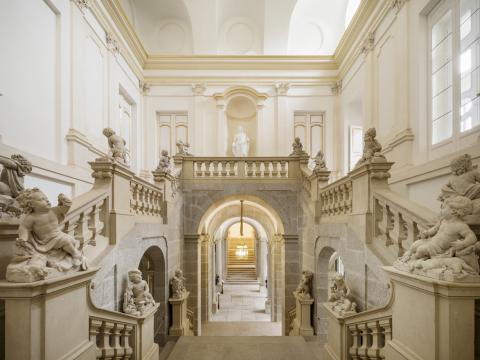 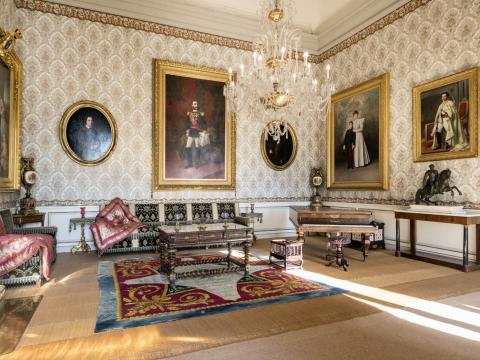