* Last entry to the monument half an hour before

The idea of a national pantheon is characteristic of constitutional European regimes from the French Revolution onwards and stems from the English example at Westminster. In Spain, a number of different proposals were put forward over the 19th century, culminating in the Pantheon of Illustrious Men that the Queen Regent ordered be built in the cloisters of the new Basilica of Atocha. In a way, this kept alive the tradition of burying captain generals, such as Prim, Palafox and Castaños, at the pre-existing church; however, of those originally buried there, only the Marquis of El Duero remains.

This national pantheon, built during the period known as the Restoration, bears the motto pro patria mortuis honor et pax and, as such, houses the mausoleums of politicians such as Cánovas, Canalejas, Dato and also Sagasta.

THESE FUNERARY MONUMENTS ARE ALSO IMPRESSIVE EXAMPLES OF 19TH AND EARLY 20TH-CENTURY SCULPTURE, INCLUDING IMPRESSIVE WORKS BY MARIANO BENLLIURE AND AGUSTÍN QUEROL. 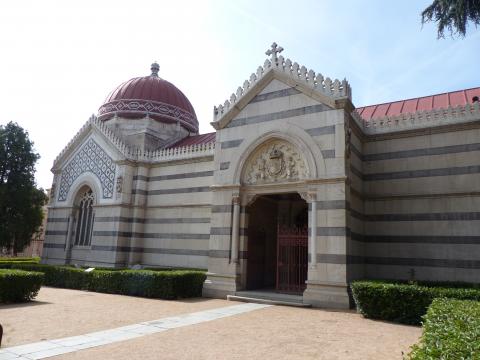 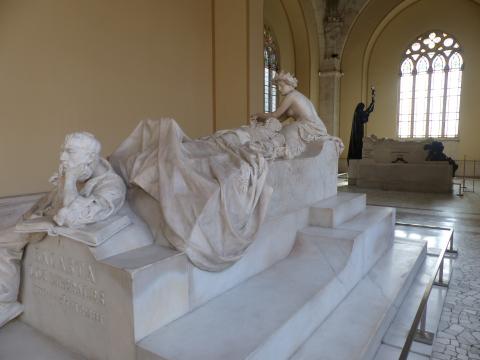 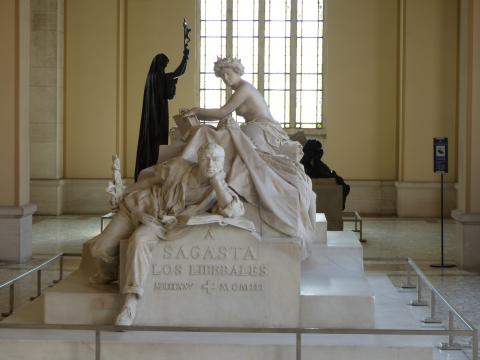 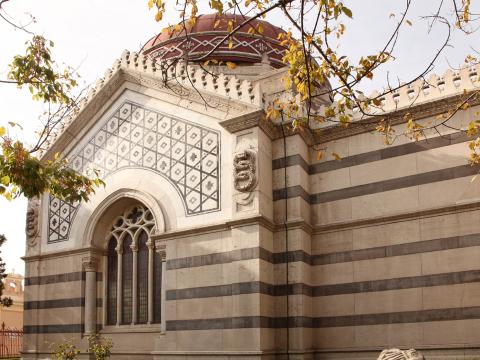